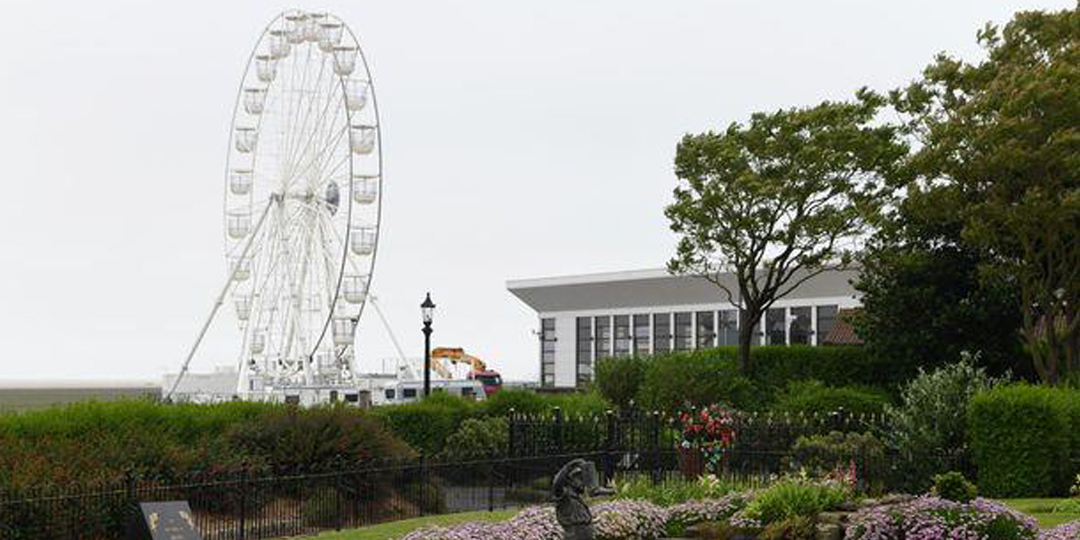 A big wheel is among the attractions including Red Arrows,
Typhoon and Royal Navy helicopter displays to bring thousands of
visitors to Cleethorpes

A Cleethorpes Carnival parade will kick off the celebrations to mark North East Lincolnshire’s Armed Forces weekend – and the big wheel is making a return too.

The resort’s carnival will make a big comeback to make the post-Covid summer one to remember, say organisers. A parade will be one of the centrepieces of the weekend of events, with businesses and organisations joining forces with military organisations to attract thousands of visitors to Cleethorpes.

The weekend celebrations will salute our Armed Forces and provide a host of fun attractions from Friday June 24. It is more than five years since the carnival was held in Cleethorpes. Prior to that it ran for 40 years and was watched by over 25,000 visitors.

Alex Baxter, Armed Forces Champion, said: “Over the years, AFMET has grown our hugely successful Armed Forces Weekend to be the largest free event along the whole of the east coast. We’re renowned for putting on a great show in North-East Lincolnshire at Cleethorpes and people always turn out to show support for the armed forces and their families.

“This year, we’re benefiting from the fact that the National event is being held just up the coast in Scarborough, which means that flying activity will be pretty special and will have shades of 2016, when we had the National event here.”
The Armed Forces weekend will once again happen throughout the centre of the resort, between June 24 to 26, with fantastic displays, parades, and activities stretching from the pier to the leisure centre.

The weekend will kick off on the Friday, with the return of the Cleethorpes Carnival in the early evening. The big wheel will return to the leisure centre and stands and stalls will be open through the day too. There will be evening entertainment on the stage at Remembrance Gate.

Saturday’s activities will start in the morning. Static displays this year will include the Royal Anglian Regiment, 250 Medical Squadron and 158-160 Royal Logistics Corps, as well as recruiting stalls staffed by all three elements of the Armed Forces.
Additionally, there will be displays through the weekend by the Lancers, musical entertainment, and a display from the CVRTs (Combat Vehicle Reconnaissance Tracked)). The parade of veterans and standards will once again be the focal point of
The Red Arrows will be returning to the resort, as will the Typhoon display team and the Battle of Britain Memorial Flight. More details and a full programme will be released closer to the show weekend once aircraft availability has been confirmed.